Where it all began – the TI Sensortag

Experiments with Bluetooth Low Energy were prominent amongst our very first projects at the IoT Design Shop. In particular, a relatively revolutionary device called the “TI Sensor Tag” opened the door for all kinds of interesting experiments and sensor projects. This small unit, released by Texas Instruments in 2013-ish featured Bluetooth Low Energy (BLE) connectivity along with a suite of integrated sensors including an accelerometer, gyro, magnetometer, thermometer, barometric pressure sensor, and more.

With our experience as smartphone developers at Finger Food Studios, it was a natural fit for us to imagine the smartphone as one of the first “IoT Hubs” and we set to work to create a variety of interesting connected peripherals and devices largely based on BLE and the underlying architecture of the TI Sensor Tag, the CC2540/CC2541 Bluetooth SoC.

Although the utility of deploying low-power sensors was obvious, for some reason we were more intrigued by the potential implication of being able to monitor signal strength of Bluetooth Low Energy devices for the purposes of creating indoor location systems. We experimented with how precise and accurate we could make signal strength detection for things like timing systems, proximity detection, and automation.

It turns out, we were not alone – the concept of a “Bluetooth Low Energy Beacon” rose quickly as the idea of bluetooth location services started to permeate. Although it was still early days, we knew something was coming. And, sure enough, it did – from none other than Apple, in the form of a location spec they called “iBeacon”.

iBeacon caused a lot of hype to emerge very quickly. Most of it was vectored at the “marketing use case” where a user would walk by their favourite shop or department at a store and be alerted to things that might interest them. Specials, new arrivals, and so forth. This didn’t sound all that appealing to us, frankly, and we decided to diverge from the crowd-think on what the protocol was really useful for.

We landed on the notion of having a more “personal” approach to beacon use cases.

What if, instead of using beacons to push even more advertising at users, we turned it around and made beacons to do their bidding?

At the end of the day, our concept was pretty straight forward – we were creating something similar to a home automation system, except for personal use. In a way, we were a “human automation system” whereby the presence of your smart phone or tablet would indicate that you were within (or outside) a specific micro-proximity zone defined by a SIGNUL beacon.

You use the SIGNUL App to describe what happens when these zone events occur. For example, “If I leave the beacon zone on my desk between 5:30 and 7pm, then send a message home saying I am on my way”.

Here’s a link to our video that explains how the system works:

In 2014, we launched an Indiegogo Campaign to fund the final production of SIGNUL. Although we had working prototypes in hand, we wanted to raise money to make a proper consumer product out of SIGNUL. This would include injection-moulded enclosures, packaging, plus getting FCC and CE certification so that SIGNUL would be able to ship worldwide without impediment.

We were extremely fortunate to blow through our campaign goal very quickly, and ended up raising the money we needed to do a proper production job on the SIGNUL form factor, and certification.

There were a lot of fun moments along the way on the campaign, such as when we made it onto CNBC’s Tech Crowd:

Production Process (aka the Struggle)

For the most part, our electronics production and most of our in-house processes ran pretty smoothly as we transitioned from prototype to production. Initially, we shipped a healthy volume of 3-D printed units to our early adopters (one of our crowd-funding perks was to receive pre-pro 3D printed units, which turned out to be very popular).

External processes, such as managing the plastics production and injection moulding, as well as boxes and packaging were definitely more challenging. After a few typical setbacks, we found our way through the challenges and arrived at a product we were happy with.

Here’s a gallery of some of the highlights: 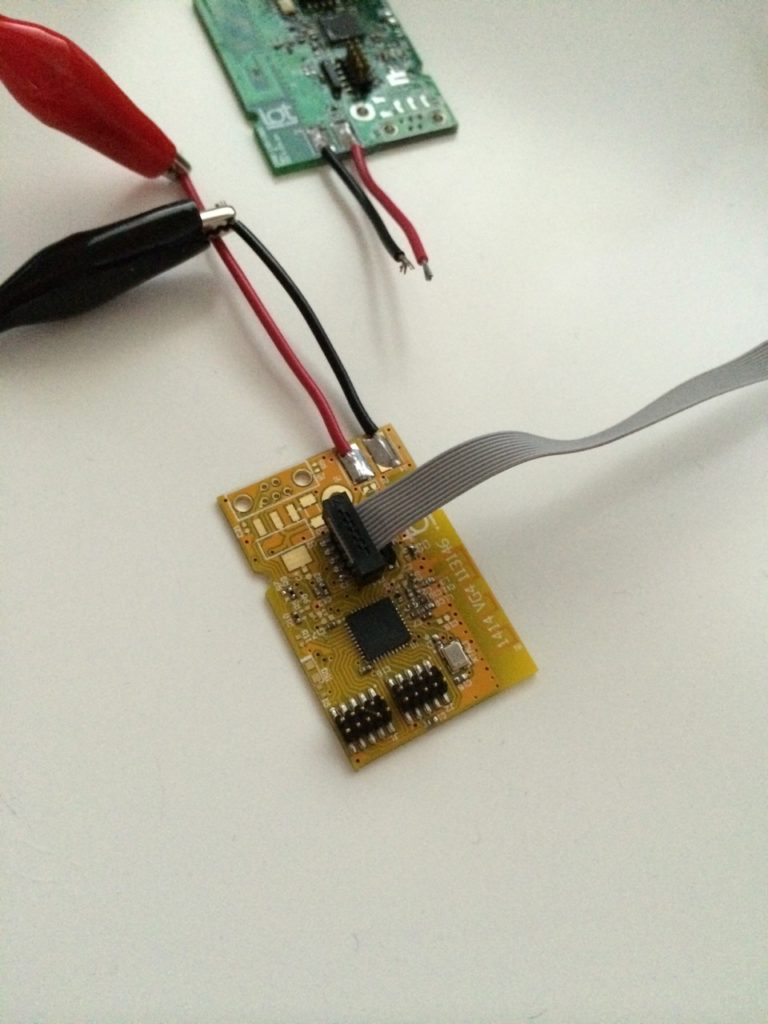 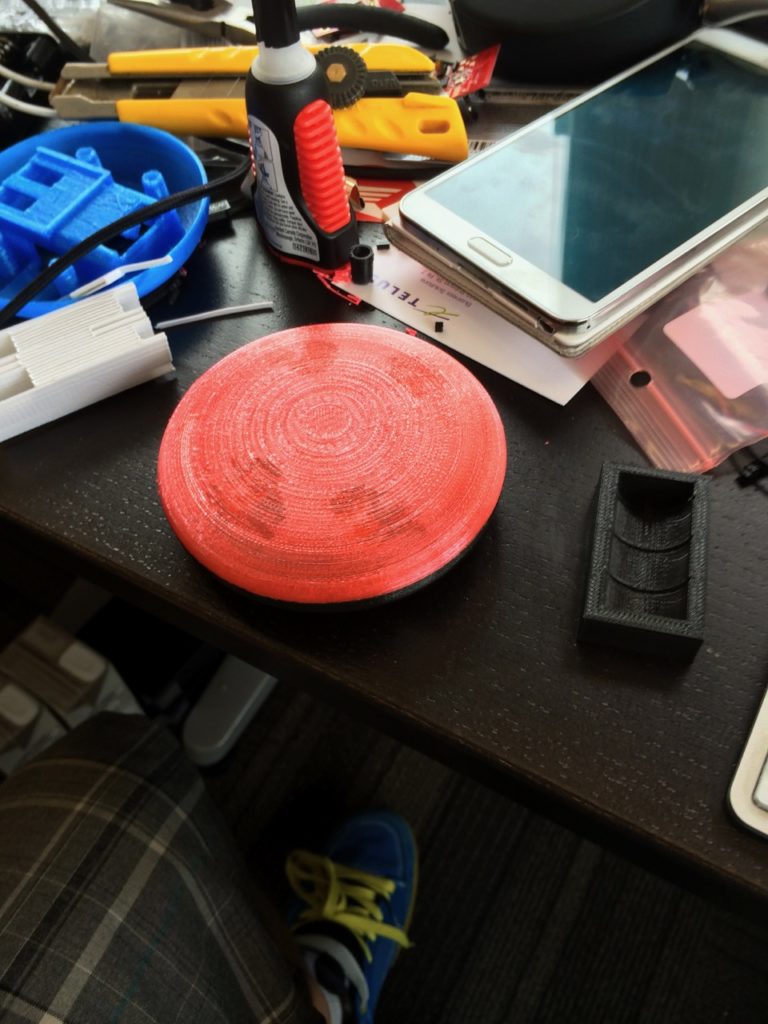 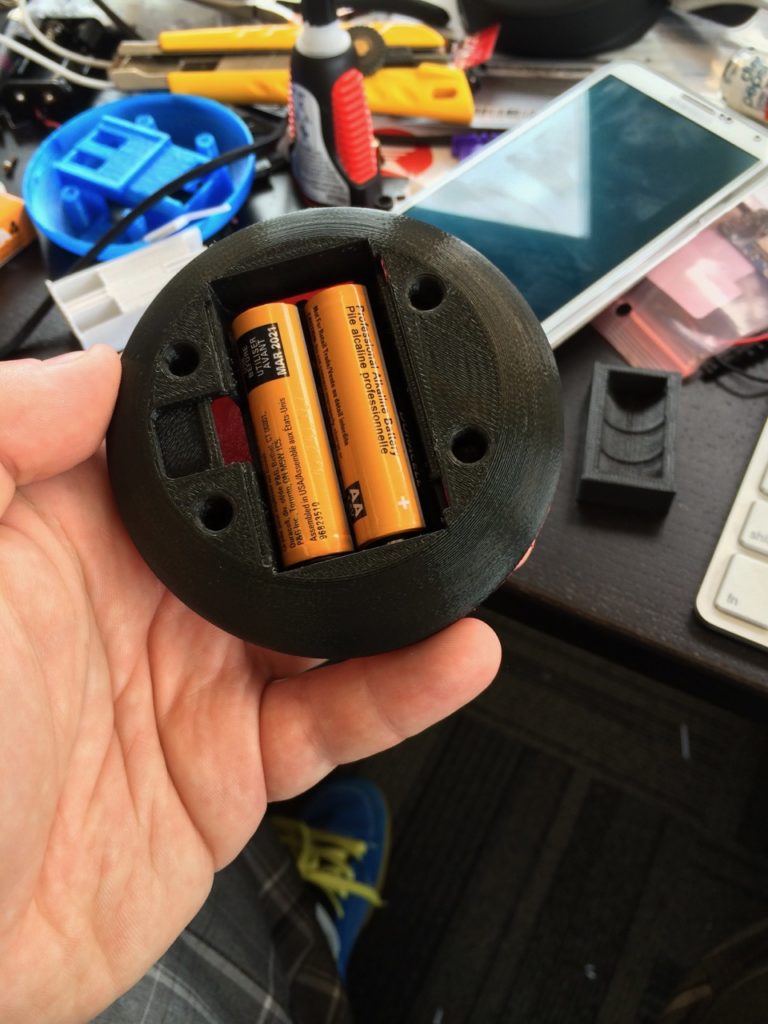 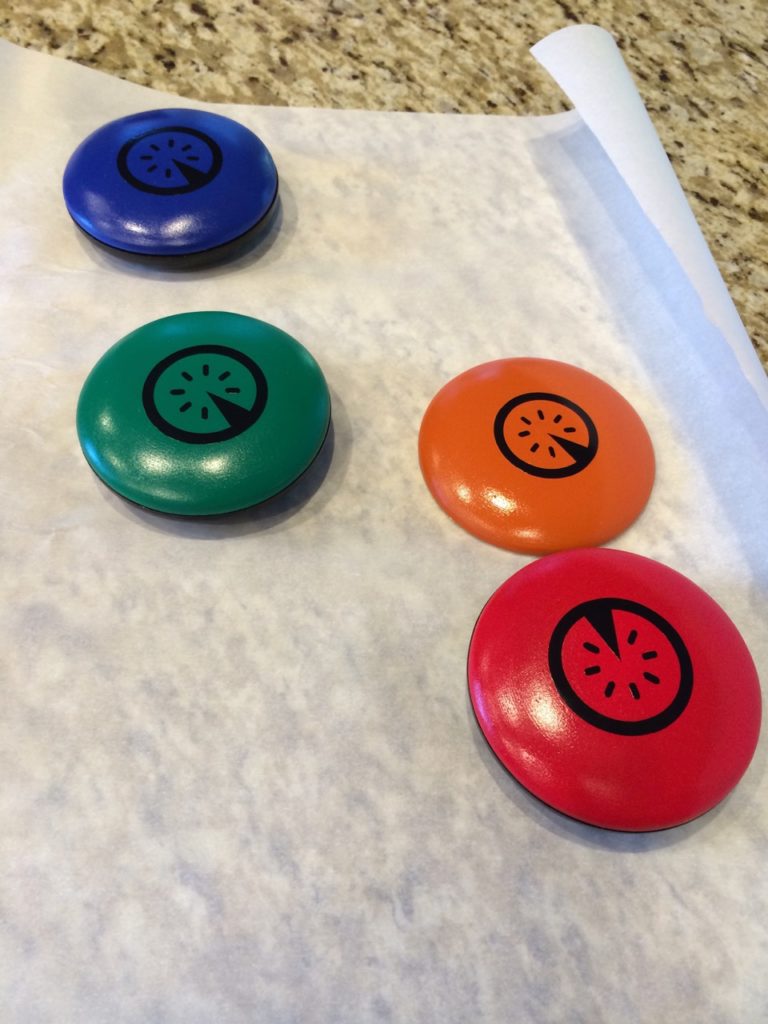 Hero Beacons for our Video Shoot 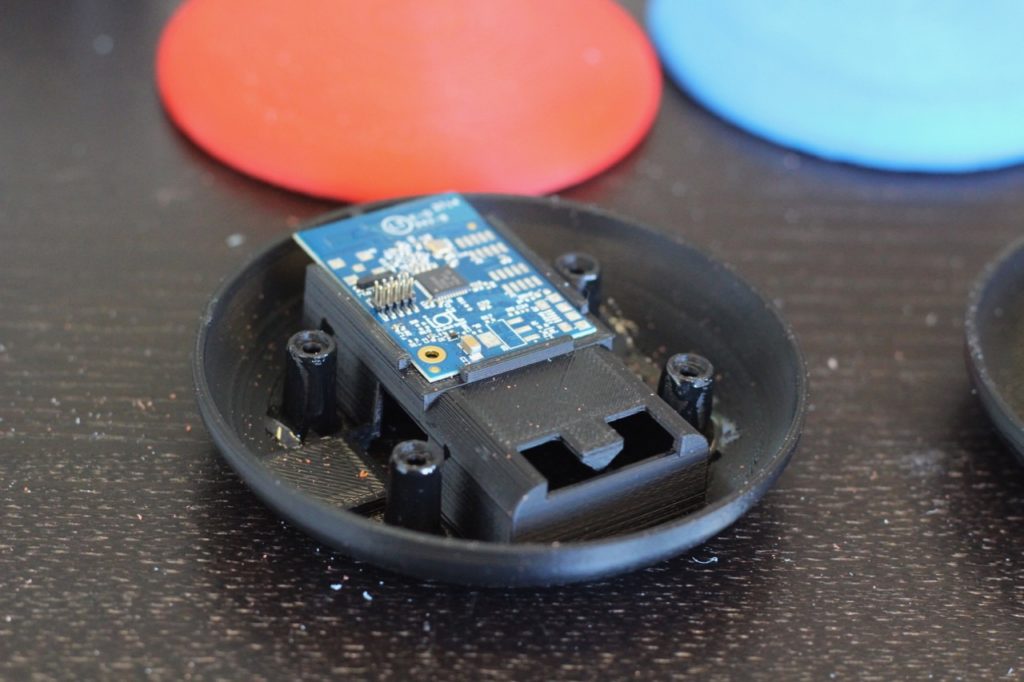 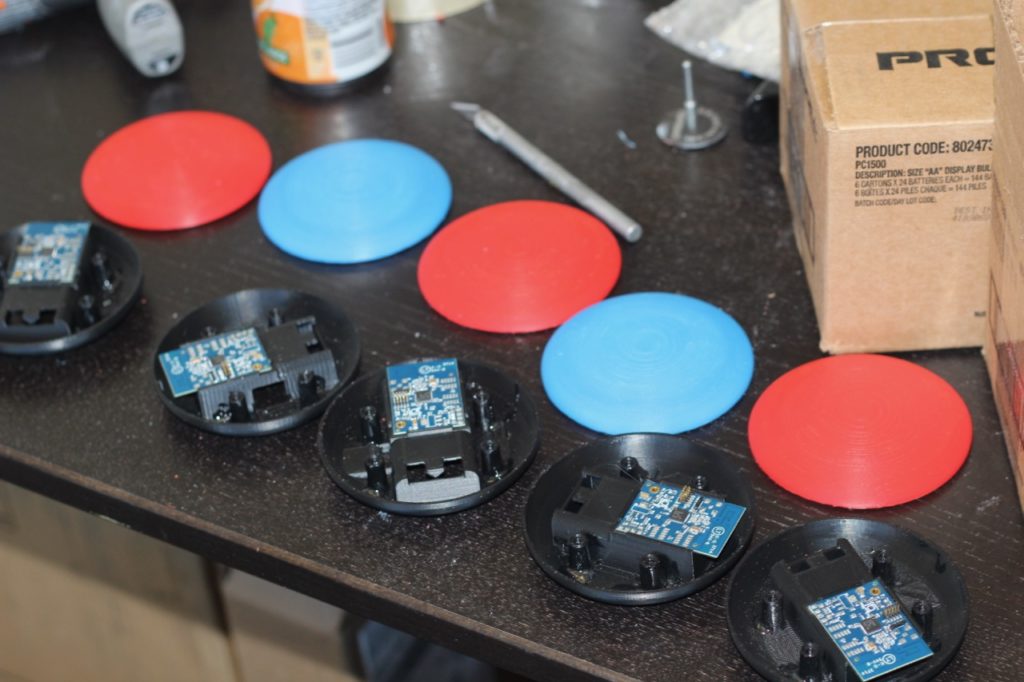 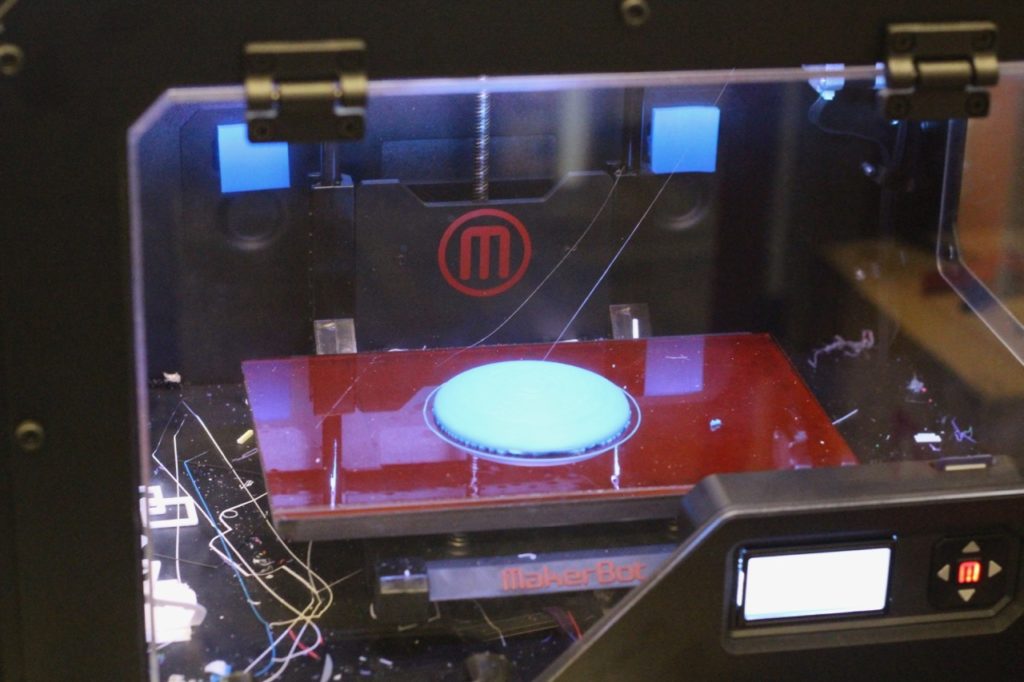 Hot Off the Bed 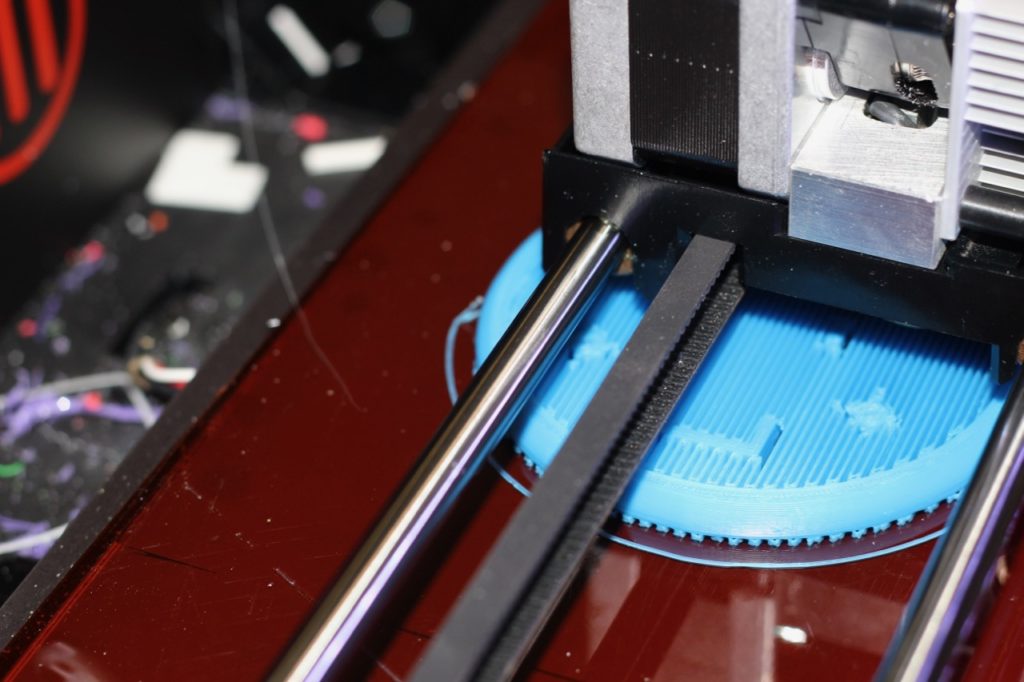 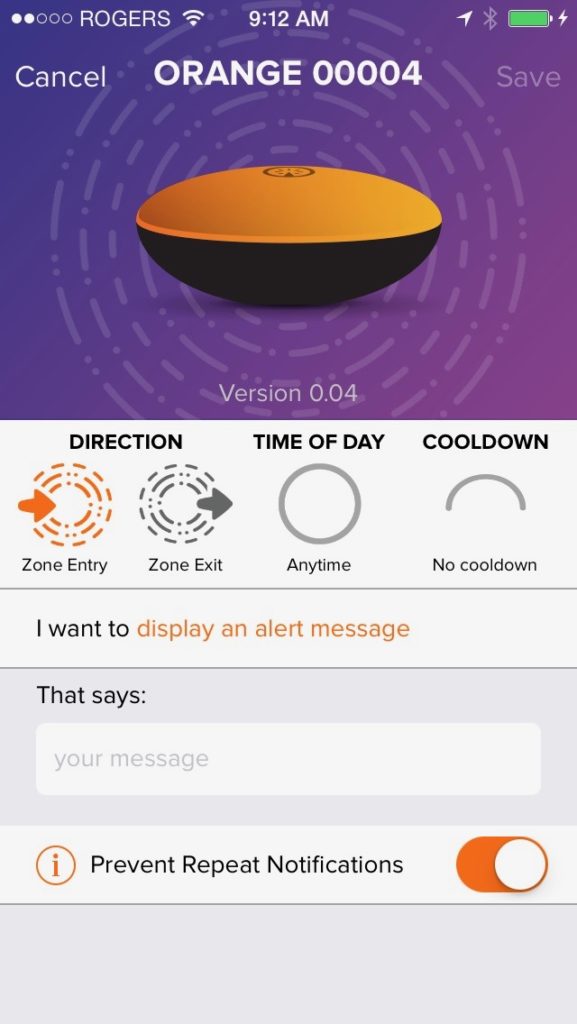 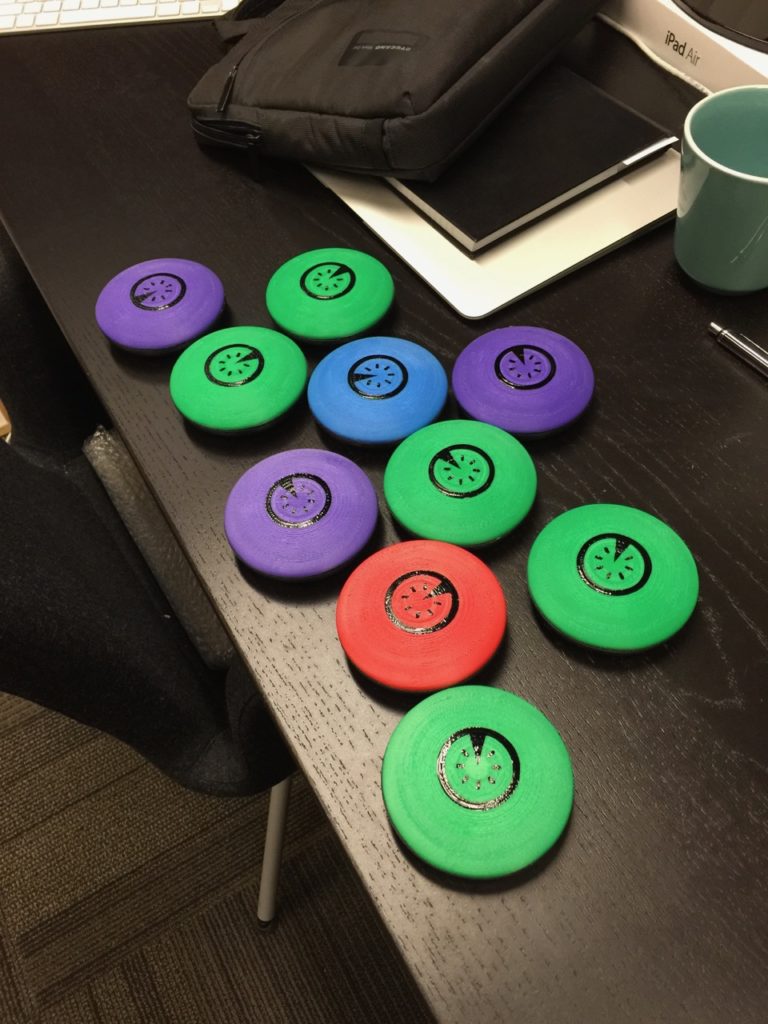 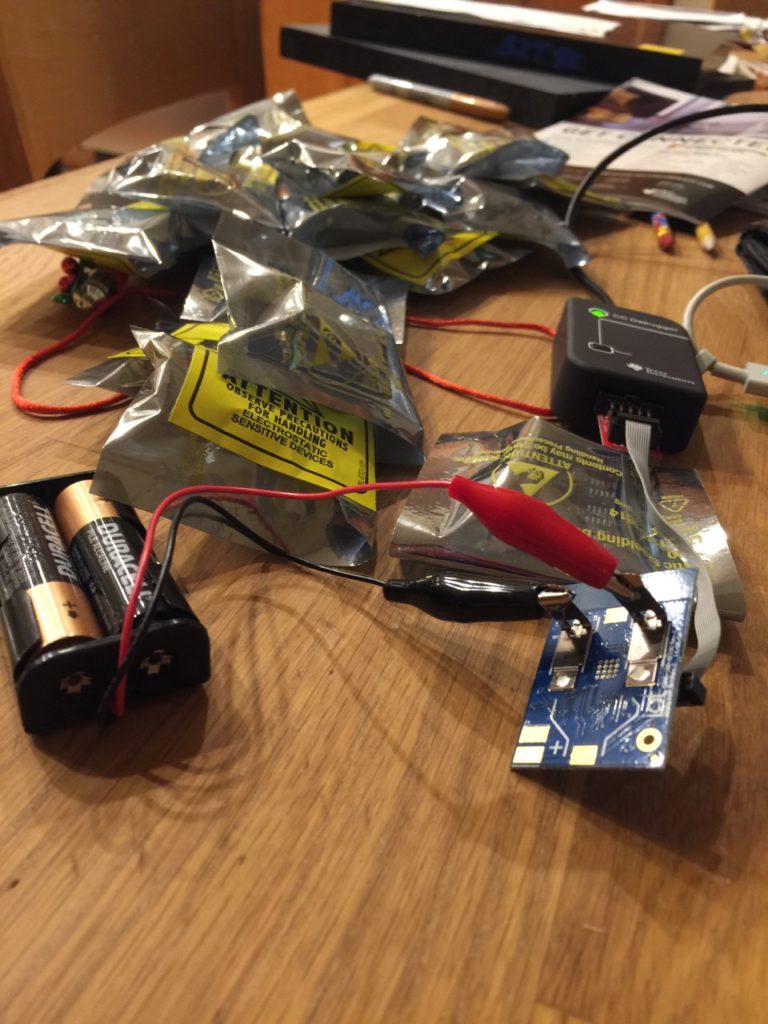 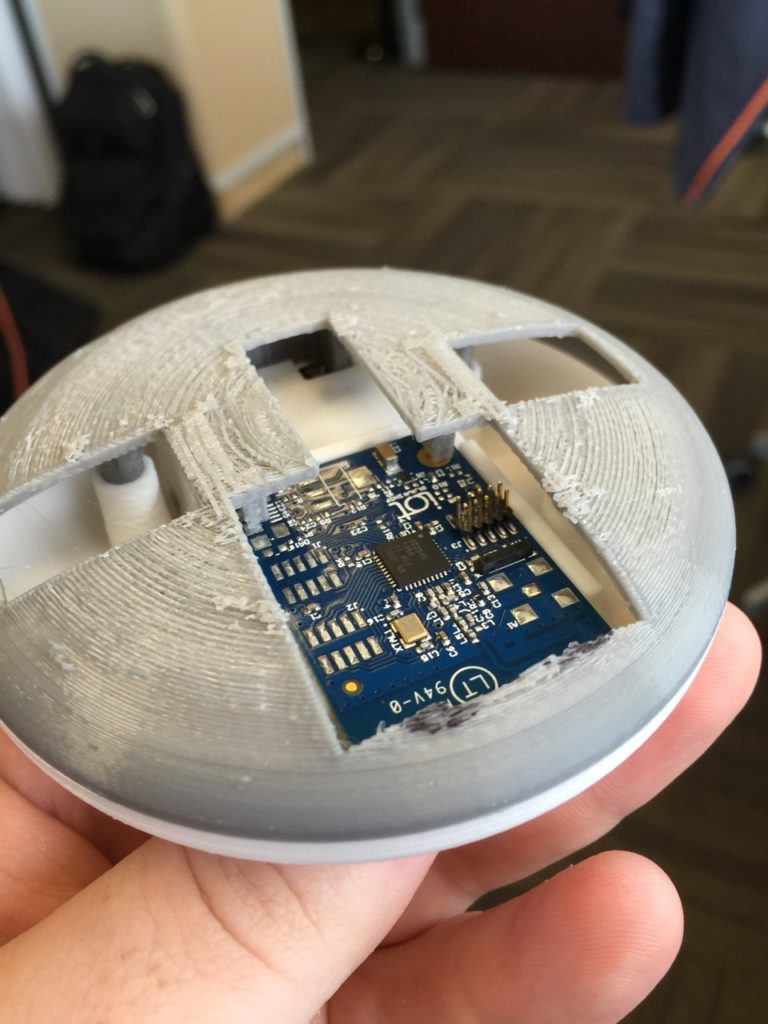 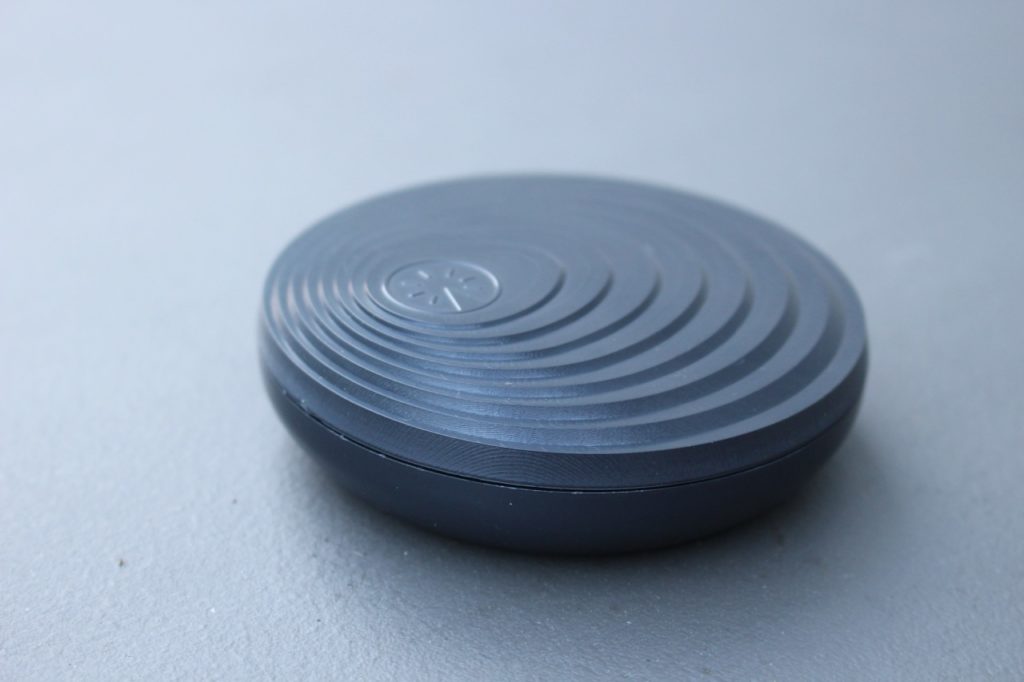 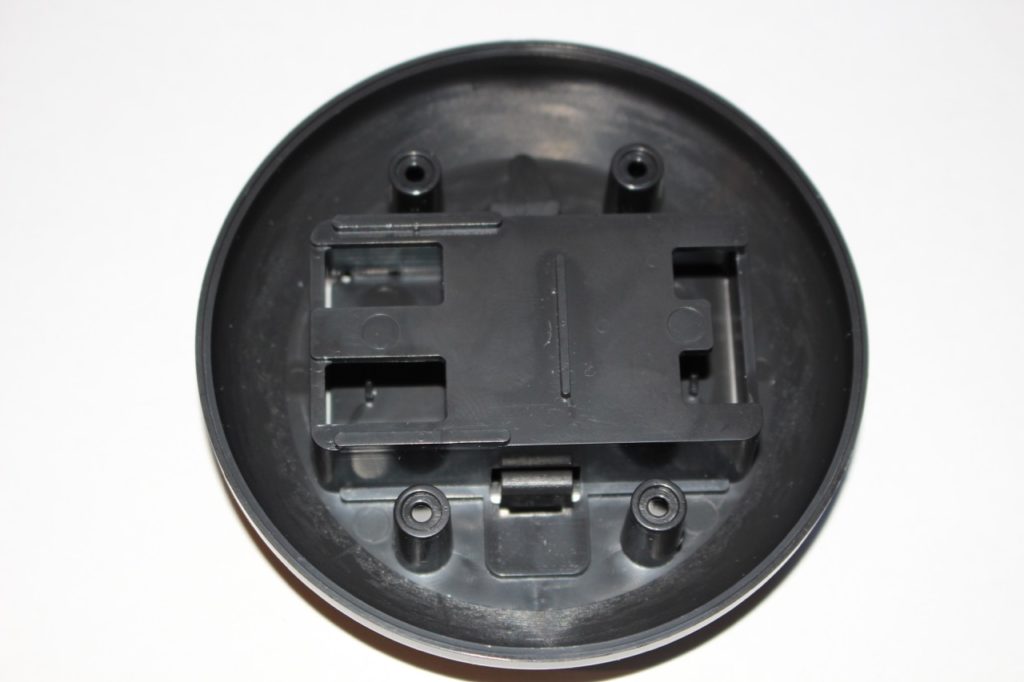 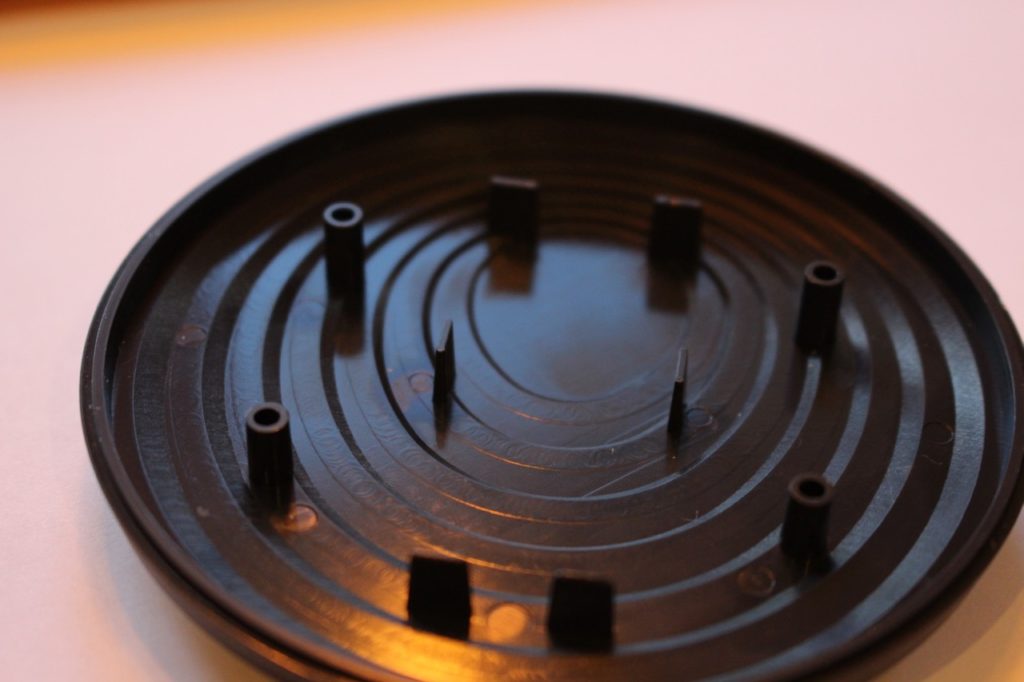 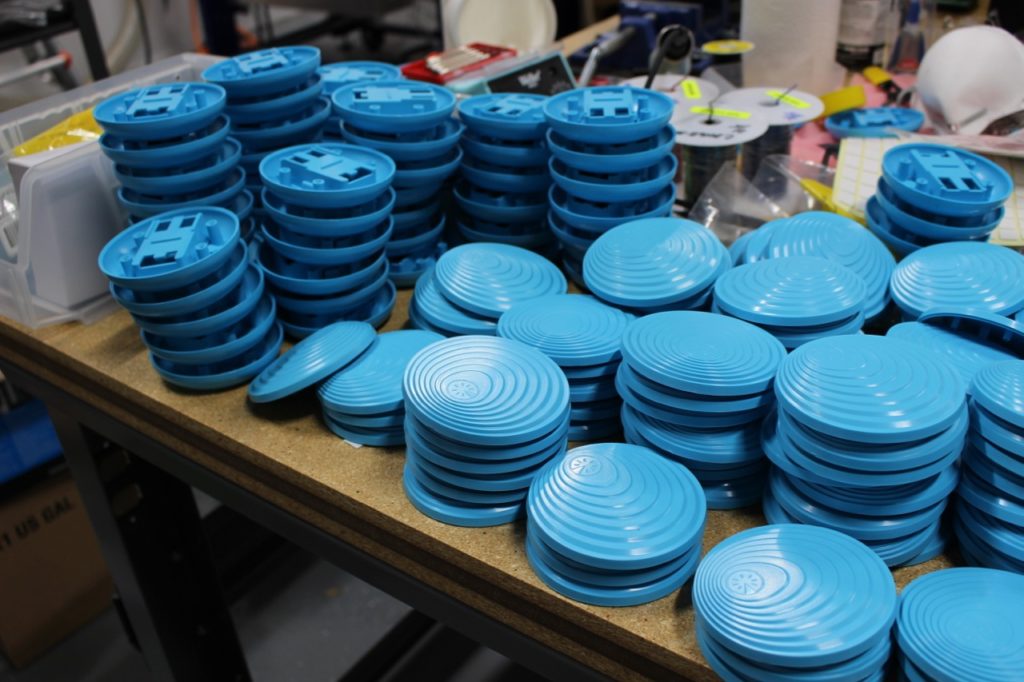 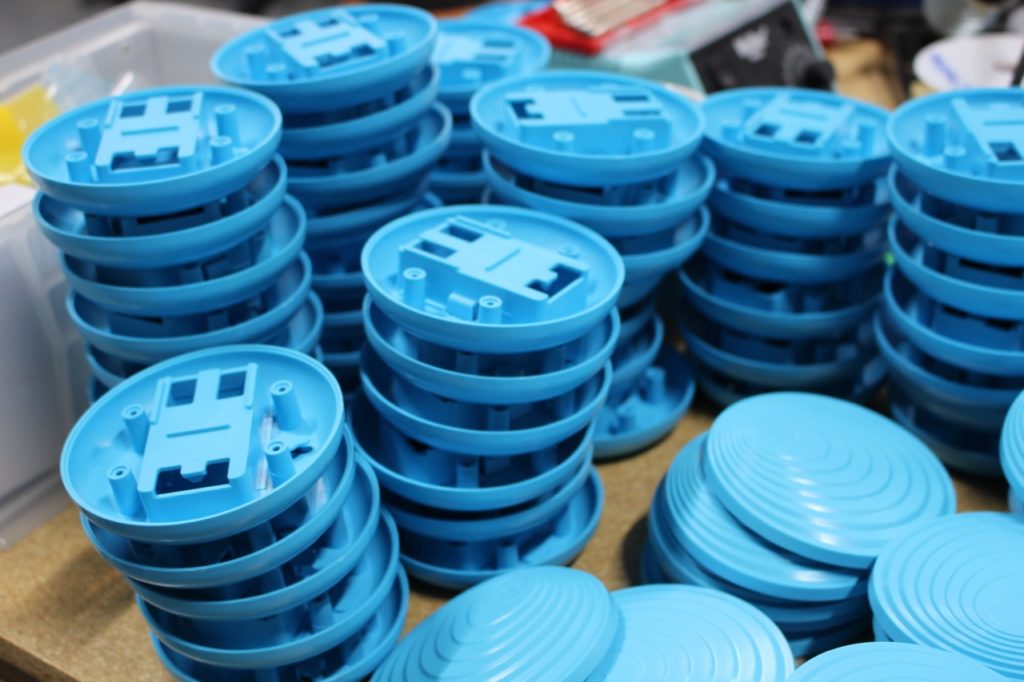 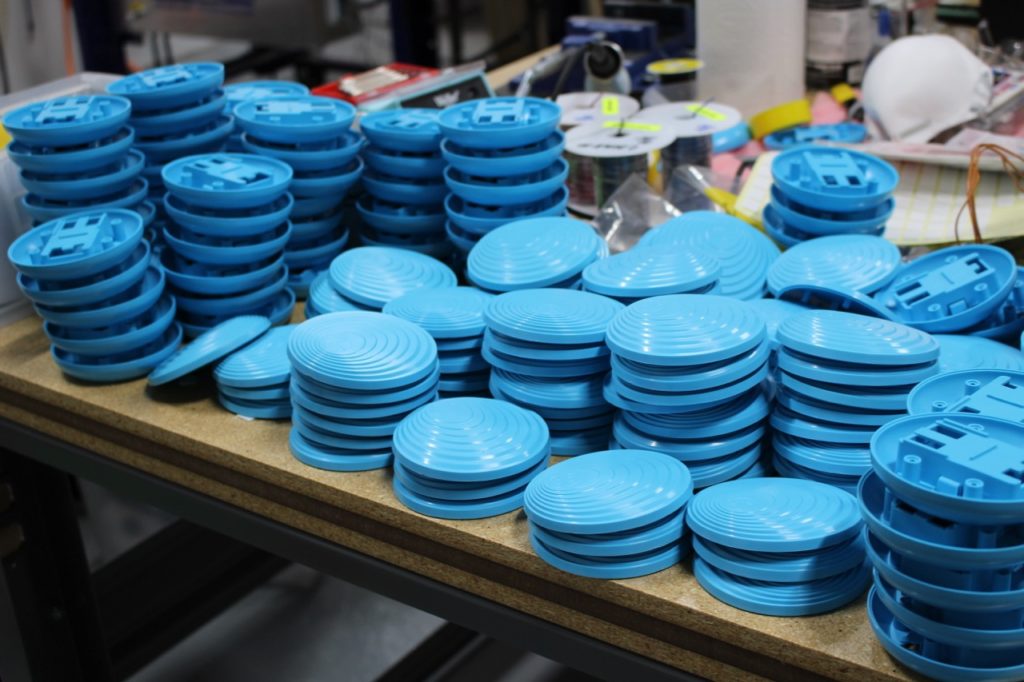 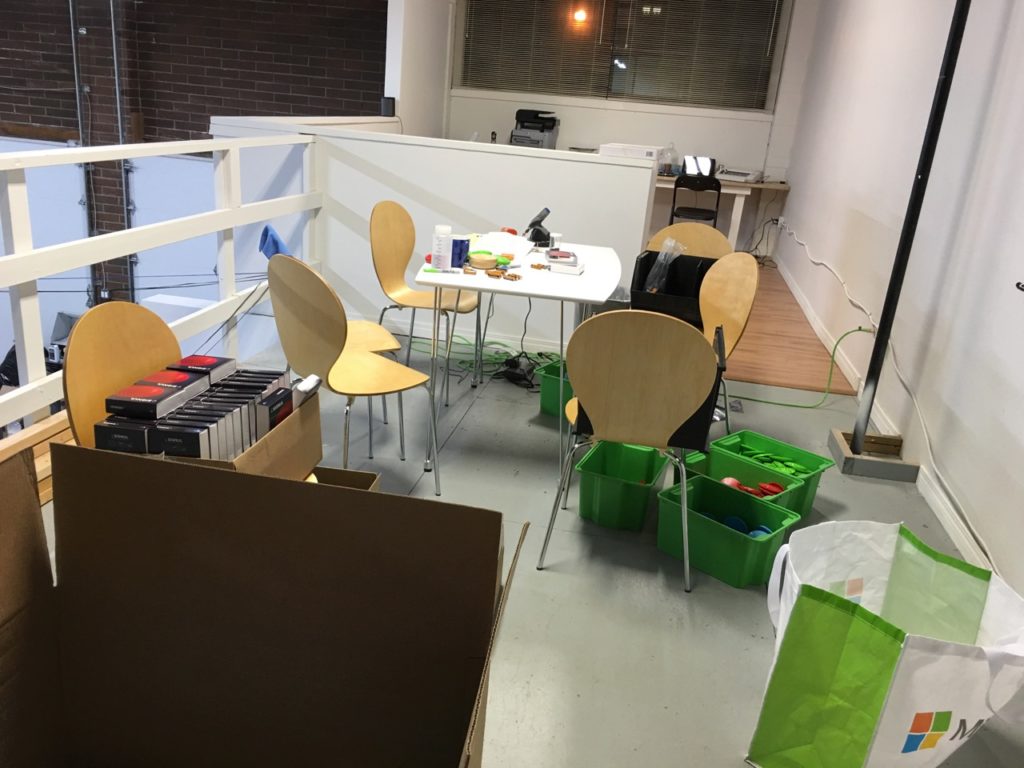 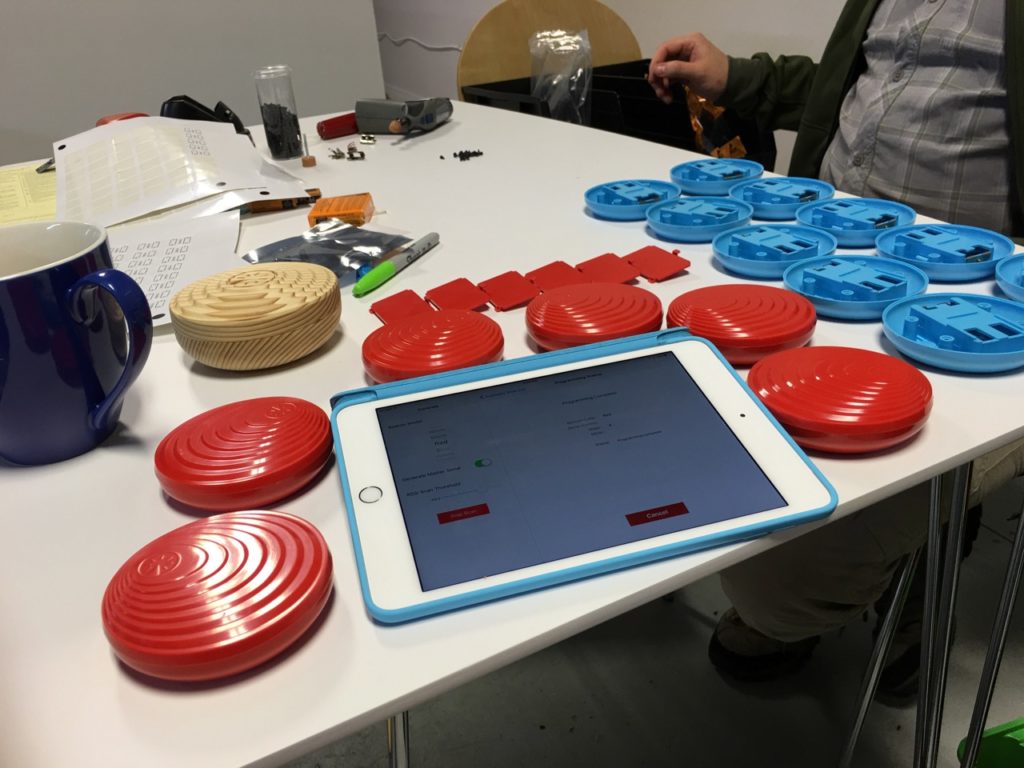 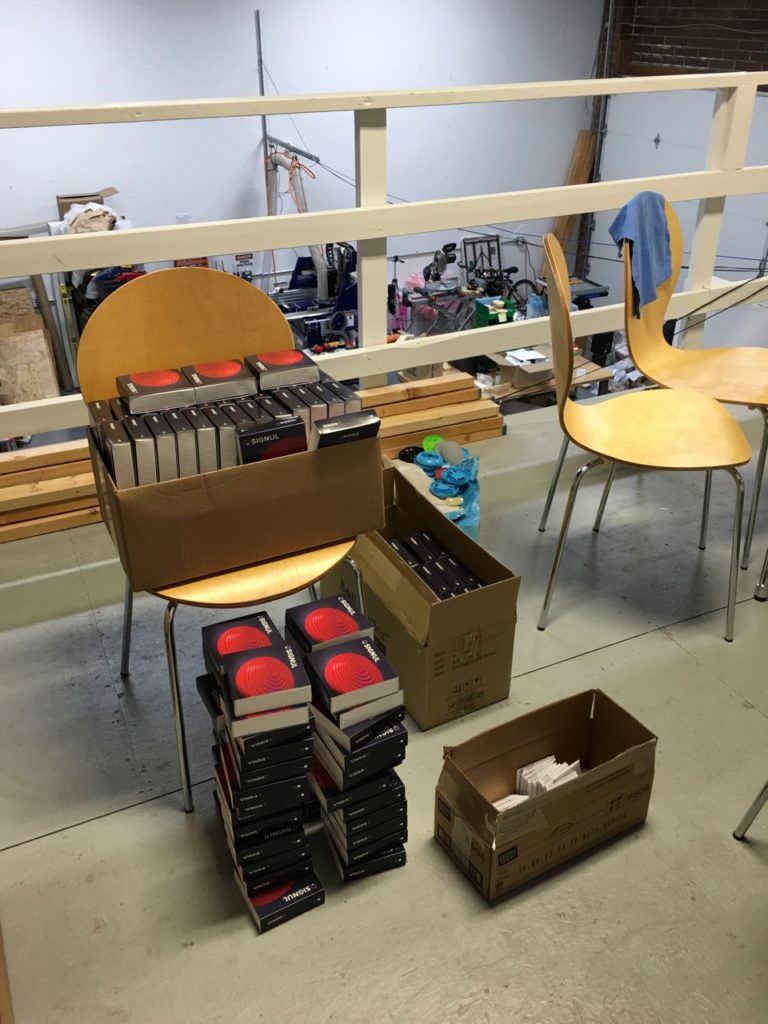 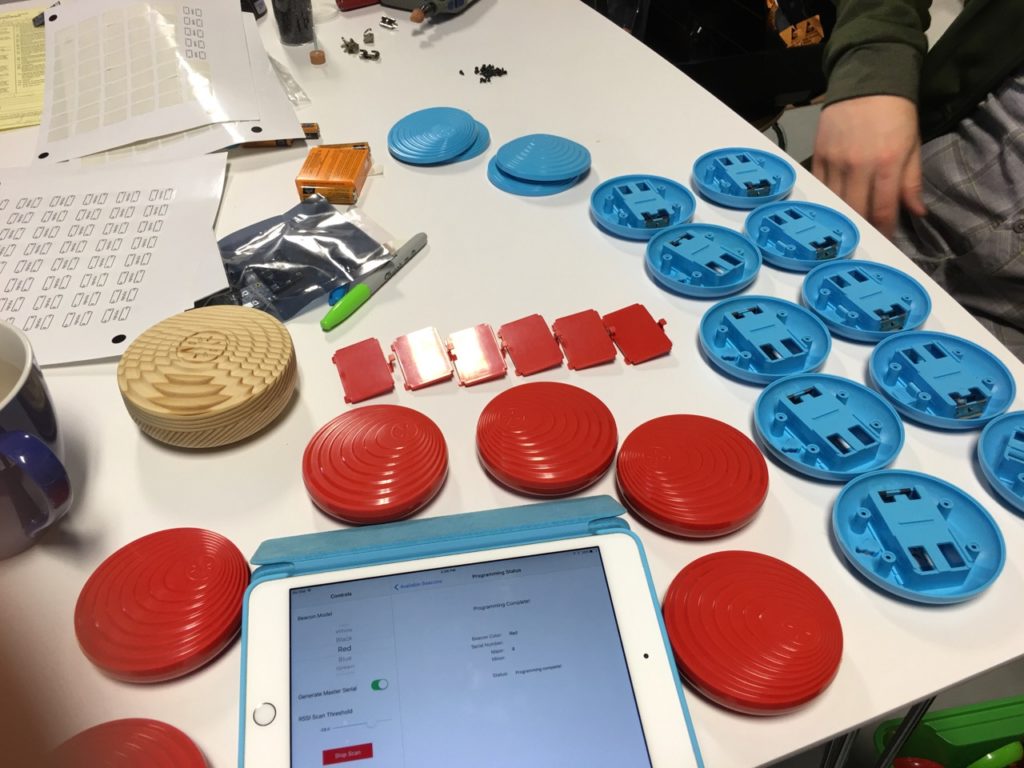 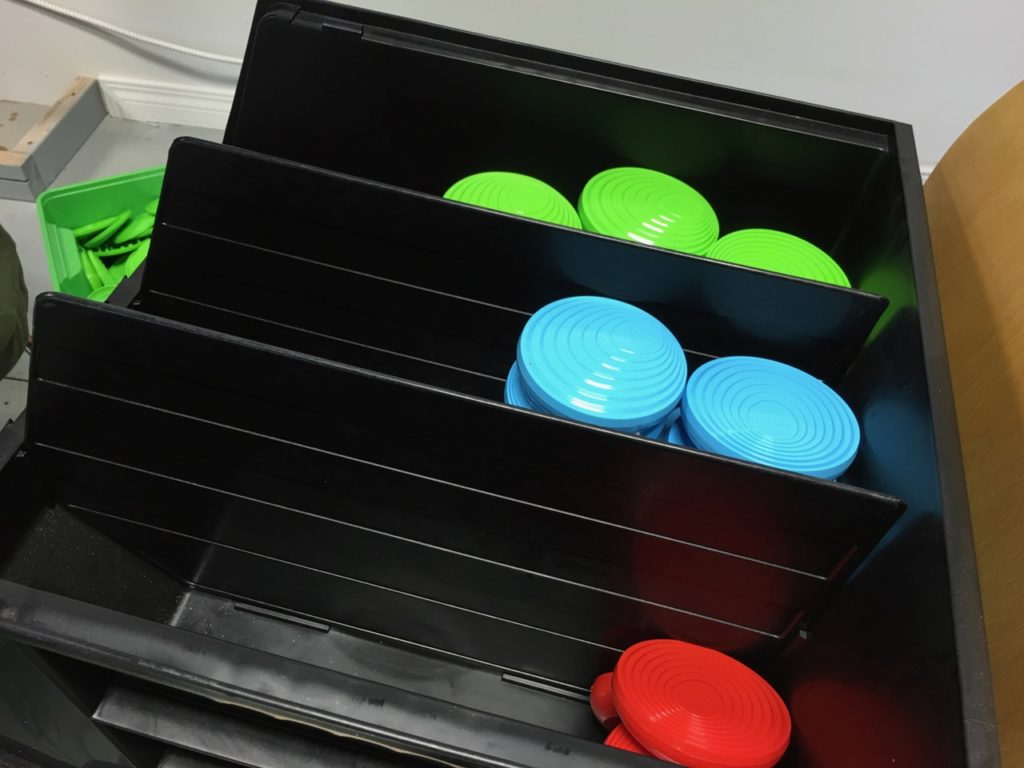 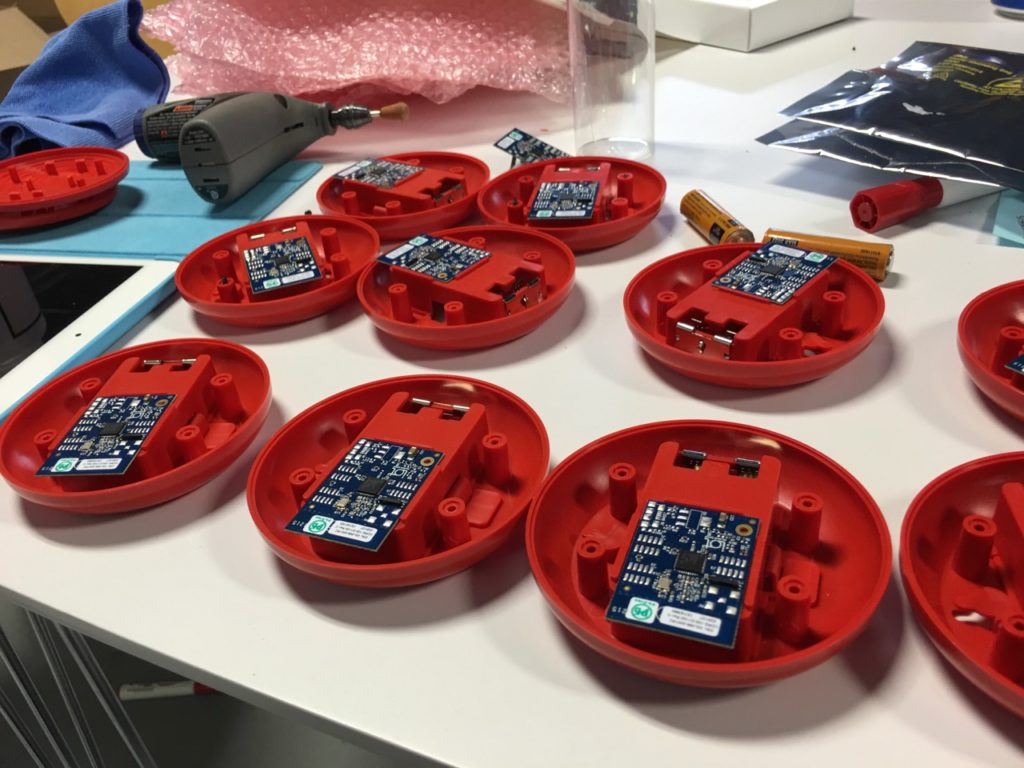 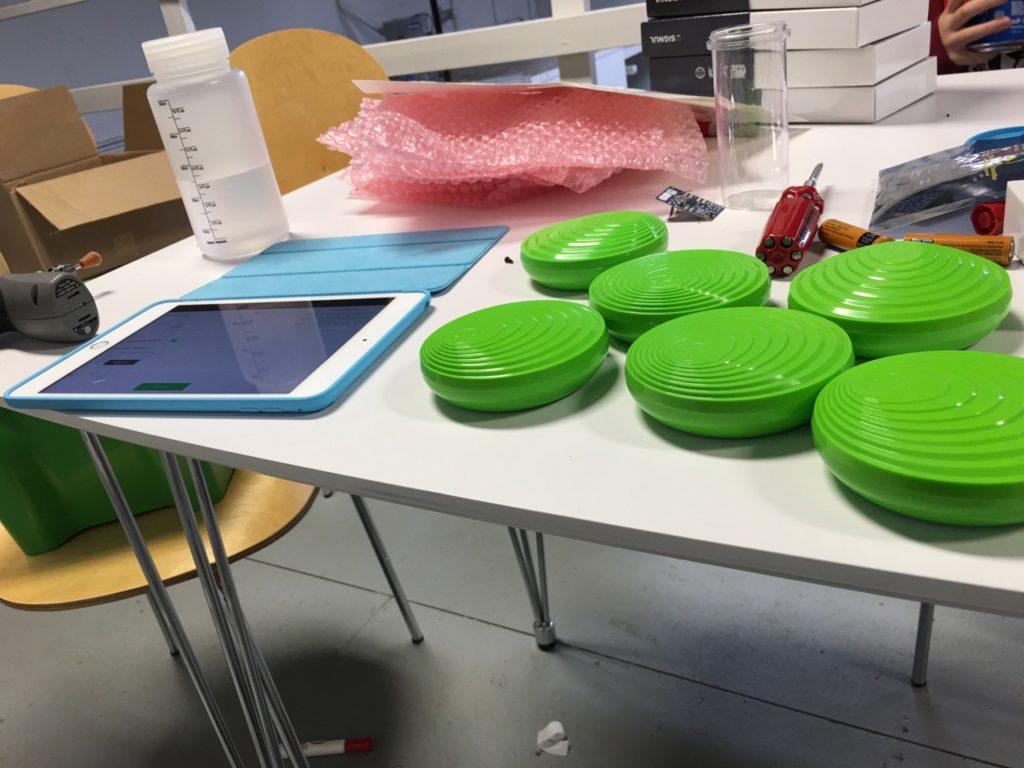 SIGNUL continues to be a fairly popular “niche” product in the automation community. We ship multiple units every week, and have had orders from around the globe. Although never a mass market breakout success, the SIGNUL beacon continues to fill a unique niche for people that understand the value of micro-location and context.

By far, the most popular use case for the SIGNUL platform has been integration with IFTTT via the SIGNUL Channel. Our customers have created a multitude of insanely creative integrations between SIGNUL beacon zones and all of the other supported services via IFTT – home automation, Google Docs, Slack, and more. It’s always interesting to see the next use case and idea.

Want to buy a SIGNUL or see more about the technology and hardware? Check out SIGNUL.io for all the details!